Wandering is a common problem associated with Dementia, Alzheimer’s, and Autism. According to the Alzheimer’s Association, 60% of people with dementia will wander at some point while a study by the Interactive Autism Network found that 49% of children with autism will engage in wandering behavior. While the clear majority of these individuals are recovered, wandering cases can end in tragedy.

In February 2018, the Los Angeles County Board of Supervisors unanimously approved the Bringing Our Loved Ones Home Initiative (now known as L.A. Found), a groundbreaking countywide initiative to help locate individuals with Alzhemer’s, dementia or autism who wander. 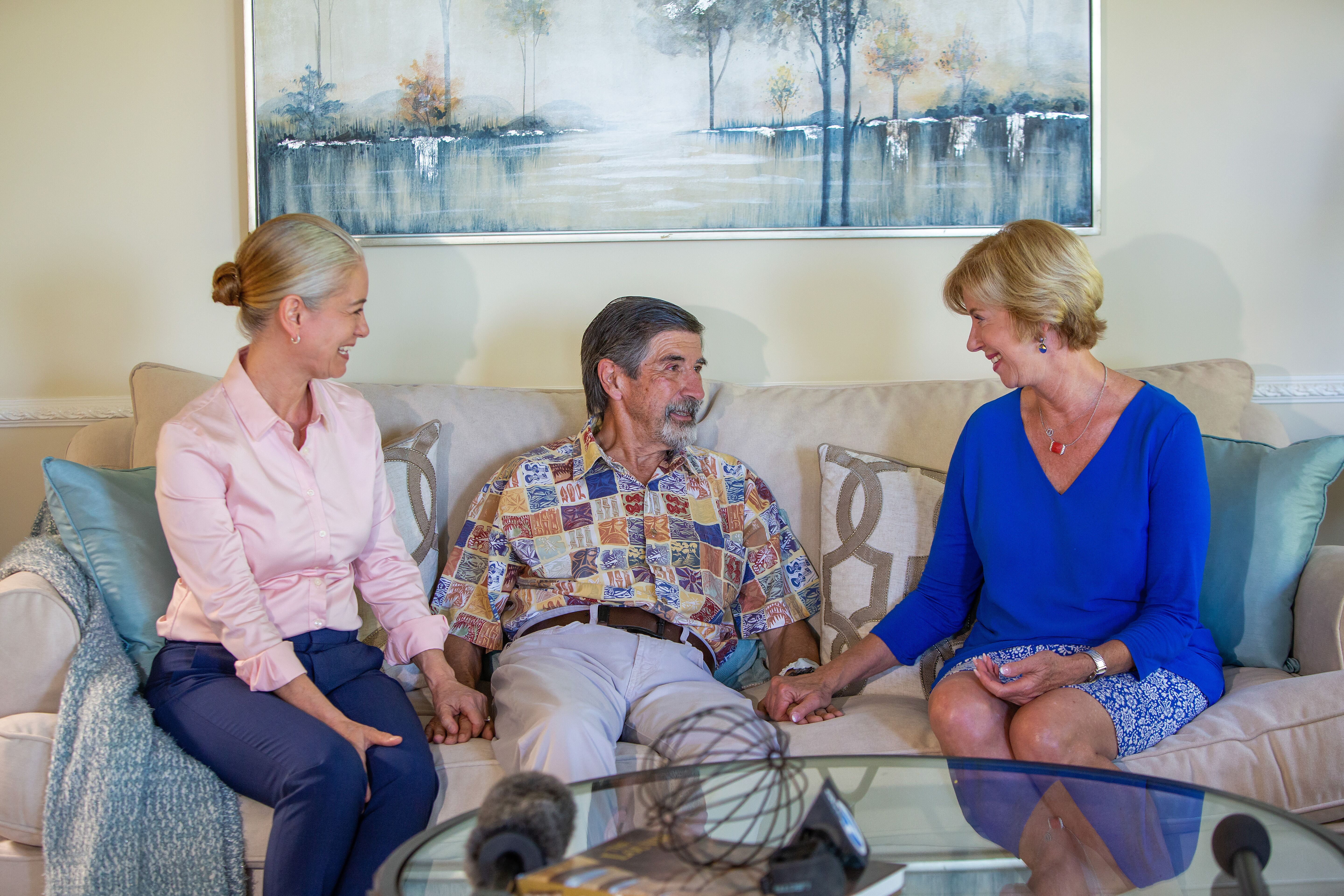 “Over the course of creating L.A. Found, I have talked to the husbands, wives, parents and adult children of individuals with autism and dementia who live in constant fear of what might happen if they turn their back for just one minute,” said L.A. County Supervisor Janice Hahn, who championed establishing this program. “L.A. Found will not only save lives— it will provide peace of mind to caretakers countywide. They will know they are not alone. The County is just as committed to keeping their loved ones safe as they are.”

Supervisor Hahn championed this initiative after helping with the search for Nancy Paulikas, a Manhattan Beach resident who suffers from early-onset Alzheimer’s and has been missing since she wandered away from her family while visiting LACMA in October 2016.

“Unfortunately, people like Nancy, with dementia and people with autism are at great risk of becoming lost or wandering from their caregivers,” said Nancy Paulikas’ husband Kirk Moody. “These vulnerable citizens – an increasing segment of our population – can be swallowed up by the sheer size of the city and overwhelming number of people. I believe that implementing the Task Force’s recommendations will provide a quantum leap improvement in preventing the future losses of vulnerable people; first by reducing the instances of at-risk people wandering, and second, when they do wander, greatly improving the response to help locate them faster.”

Unfortunately, on December 2018, the remains found in the Santa Monica mountains were positively identified as belonging to Nancy. “For two years we have kept hope alive that Nancy would be found safe and could be reunited with her family,” Supervisor Janice Hahn said in a statement. “Her husband, Kirk, has been so brave. He has not only been unyielding in his search for his wife but wanted to make sure no one else would have to go through what he did.”

In addition to implementing the Project Lifesaver bracelet system countywide, the Department of Workforce Development, Aging and Community Services (WDACS), in collaboration with other county departments and stakeholders has the lead responsibility for implementing the 17 recommendations developed by the Bring Our Loved Ones Home Taskforce, a team of experts and county department staff who worked to develop solutions for the problem of wandering.

These recommendations included a new investigational checklist for law enforcement dealing with a missing or unidentified found person’s case, better coordination of Jane and John Doe searches in hospitals, improving community alert systems, and enhanced training for law enforcement and service providers who may come in contact with a wandering person.